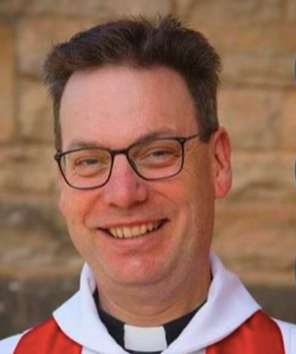 Our New Rector, Gavin Krebs, was inducted on Thursday 11th February 2021.
​
Gavin grew up in Moree, where he became a Christian. He was involved in leading at ISCF and youth group, as well as playing guitar at both youth group and church. He went to UNE (Armidale) to study science, where he met his wife Anna. Having completed Honours in neurophysiology, he worked as a research assistant in the Brain and Behaviour laboratory in the then Physiology Department of UNE.
Gavin and Anna married in 1992 and they have three adult children who live in Sydney. In 1996 they moved to Brisbane for Gavin to study pharmacy, and he worked in Pharmacy since 1989, first in Ipswich, then, Mudgee, Bathurst and most recently in Goulburn.
Nine years ago, Gavin felt he should explore a calling to the ordained ministry, although God had been “tapping” him on the shoulder for a number of years before this. He began a Masters of Theological Studies at Trinity College Theological School (Melbourne), which he completed at the end of 2019.He was made deacon in February 2018 and priested in November the same year at Saint Saviour’s Cathedral, and worked in an honorary capacity three days a week at St Nicholas’ North Goulburn and at St. Saviour’s Cathedral.
For the past two years, Gavin has been Assistant Priest at the Anglican Parish of Wagga Wagga. In that time his role has covered general parish duties as well as being the Anglican chaplain to The Forrest Centre, where he was part of the pastoral care team in two residential care homes. Further to that he was involved in a pastoral care role to the staff and parents of The Riverina Anglican College as their community chaplain. He was also the locum Priest-in-charge of the parish for several months in 2020 when the parish was interregnum.
​
​Honorary Associate Priests

Reverend Salma Colless
Salma was ordained deacon in the UK shortly before emigrating to Australia in 1992. She was honorary deacon at All Soul’s, Chapman, prior to ordination to the priesthood  in 1993 at The Good Shepherd, Curtin, where she served as curate. She worked at Brindabella Gardens (now Fred Ward Gardens), Burnie Court (now demolished) and St Alban's before to moving to Sydney at the end of 2003. Matthew and Salma returned to Canberra in 2013 and have made St Alban's home again. They have two children: Anna in Sydney and James in London. Salma is delighted to be honorary priest at St Alban’s. She also works as a midwife at Calvary Hospital.


Reverend Debbie Mazlin
Before answering God’s call to ordained ministry, Debbie enjoyed a 20 year career with the Royal Australian Air Force before moving into vocational training and managing director of a Registered Training Organisation.  Prior to ordination, Debbie was a member of the Anglican Pastoral Care Team at The Canberra Hospital and now has the privilege of leading the Anglican Team of motivated volunteers who have a passion for Christ and his people.  Serving in such a multi-faith / multi-spiritual environment is exciting and spiritually enriching with no two days ever the same, let alone any two hours.  However, she sees Jesus at work every day in the lives of ALL people.  Debbie comes to St Albans from All Souls Chapman having served there in both a lay and ordained capacity as Assistant Priest, and has ministered to that community through the closure of the Parish and the transition and amalgamation of the congregation with other churches.  Debbie and husband Warren have lived in the Weston Creek area since arriving in 1992 and have two adult daughters, Jamie-Lee and Jessie.​


Reverend Ken Batterham  ​
Ken was ordained Deacon in 1989 towards the end of a twenty-five year career in the Public Service where he worked in Social Policy. He was ordained Priest in 1992. He was an Honorary Deacon at St Paul’s Manuka (1989 – 1992) and an Honorary Curate at All Souls’ Chapman (1992 - 1994). On leaving the Public Service in 1994 Ken became the Priest-in-Charge of the small southern NSW Parish of Tarcutta where he served until 1997. During this time he was commissioned as a part-time Chaplain in the Royal Australian Navy Reserve where he served for 10 years until 2005 looking after Navy Members and their families in the Canberra area. From 1997 to 2003 he was an Honorary Associate Priest at All Souls’ Chapman and from 1997 to 2000 was the Director of All Souls’ Care Advocacy and Pastoral Service, an innovative low-cost counselling service. From 2006 to 2018 Ken was an Honorary Assistant Priest at the Church of St John the Baptist, Canberra. Since 2008 he has been the facilitator of an innovative program for older men. Ken is married to Elizabeth and they have 4 adult children and 5 grandchildren.   ​ 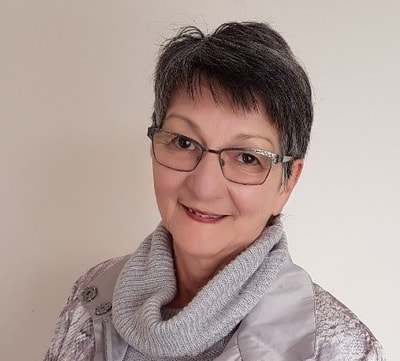 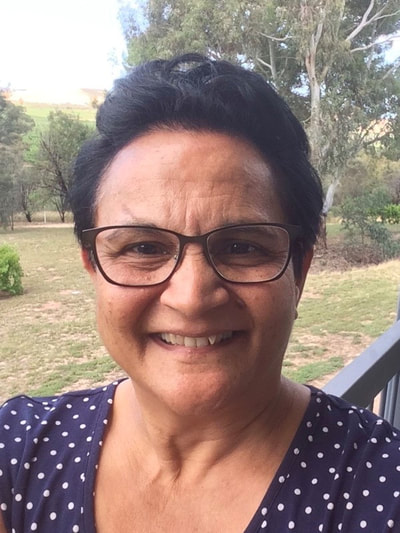 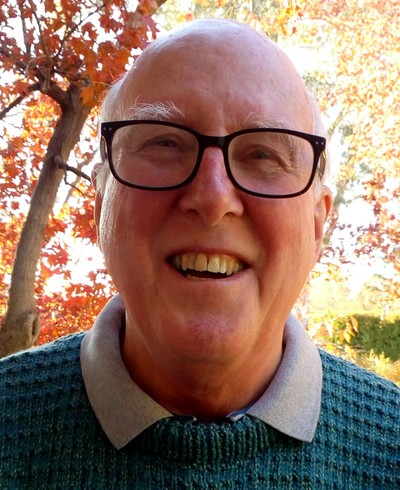